Montepio was the main sponsor of the races held in 2011 under the project Tavira Sailing. The Montepio’s sponsorship of the Tavira Sailing fits the goal of supporting the family sports events, which encourage the active participation of young people and are an incentive for participation in sports. The sponsorship of Montepio in starting of this project, contributed to the largest and most ambitious goal of the Tavira Sailing had been reached: the achievement of excellent sailing events, the claim Portugal as a prime destination for sailing, and the attractiveness of each more adherents to practice this sport.

2013 will also be a year of big events, with the organization of the European Youth Championships 2013, which will bring to Tavira over 250 athletes and coaches.

Already scheduled for 2014 is the largest dinghy sailing race ever organized in Tavira. Will be the ISAF Youth Worlds, World Youth Championship, which is one of the most important races of the dinghy sailing world level. 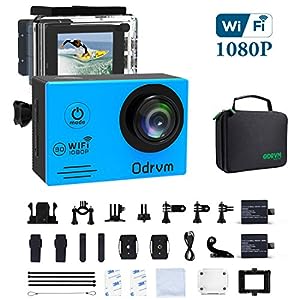